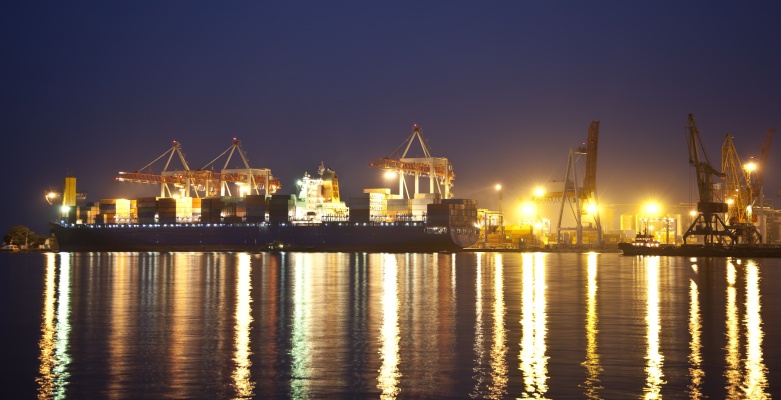 Time charters on the container ship market have peaked in the last thirteen years, and shipowners are setting them up with new contracts for another three to five years
According to Alphaliner, the supply of container tonnage remains scarce in all segments, with high demand and chronic congestion in ports.

The Alphaliner chartering index has reached its highest level in 13 years, and analysts predict that the dictates of shipowners will continue for some time to come. Market participants interviewed by The Loadstar are of the same opinion.
«Owners of our ships refuse even to discuss the possibility of extending the charter for less than 24 months, certainly at much higher rates», said one of the market participants, commenting on the current situation.
As examples, the publication cites a number of recent deals, including the extension of the CMA CGM contract for the charter of the container ship «Nordic Macau» with a capacity of 3421 TEU, for 22-25 months at a rate of $21,500 per day. In comparison, Hamburg Süd leased the ship for $7.25,000 a day. The Hamburg Süd leased the ship for $10,000 a day. The Israeli carrier Zim recently chartered the container ship «Kea» with a capacity of 6800 TEU for 36 months at a rate of $38,500 a day, compared to the $21,500 TEU paid for it by Wan Hai under the previous contract.
Brokers report that Zim is ready to pay «any price» to provide the tonnage needed to execute the company’s business development strategy. Zim has also recently extended for five years the lease of the nine-thousander «Northern Jasper». The initial annual time-charter rate was $29,000 per day. It is estimated that the United States Department of Public Information will continue to provide the United Nations Office on Drugs and Crime. The new bet is not named, but one of The Loadstar’s sources called it «off-the-shelf», the other reported that it was, like, $45,000 a day.
In December 2020, compliance with the schedule of container routes fell to 44.6%, according to Sea-Intelligence Consulting. Analysts note that the decline in the reliability of the schedule occurs within five months, but that the level of 44.6% is the lowest since the agency started to monitor the rate in 2011. Average schedule compliance in December was 31.7 percentage points lower than in the same month in 2011.  Since November 2020, freight forwarders have recorded an acute shortage of containers in the face of a surge in demand for maritime container transport.