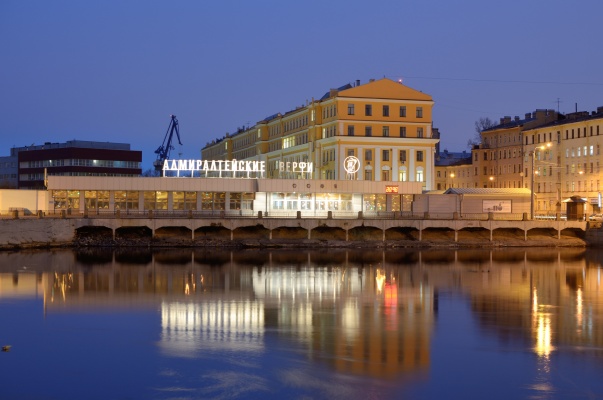 Admiralty shipyards in Saint Petersburg will build six trawlers-processors for the Maritime Fleet. The commissioning of vessels by 2023 will increase exports of deep-processed pollock and herring.
As noted by the Regional Fisheries Agency, the Primorya fishing fleet currently numbers 457 vessels, including 56 large tonnage and 204 medium tonnage. Within three years, the fleet will be replenished with 6 new trawler processors to hunt pollock and herring. The contract for their construction with the use of investment quotas is concluded by «Russian Fish Industrial Company» with JSC «Admiralty shipyards». Each vessel is designed for the annual catch of more than 50,000 tons of fish.
«Their production is about 15 thousand tons of fillet and minced meat, fish flour and fat - 5.7 thousand tons and more than 8 thousand tons of caviar, milk and undivided herring», - added specialists.

The first two ships were launched in 2020 for further development. Trawlers will be  launched in 2021-2023.
«Realization of these projects will allow to increase the volume of exports of products of deep processing», - underlined Deputy Prime Minister Alexander Kostenko.
Let us remind, seaside fishermen make the main contribution to realization of regional project «Export of APC» national project. According to the Far East Customs Department, fish and seafood exports in Primorsky Krai in 2020 amounted to more than $1.4 billion - 106.6% at the level of 2019.