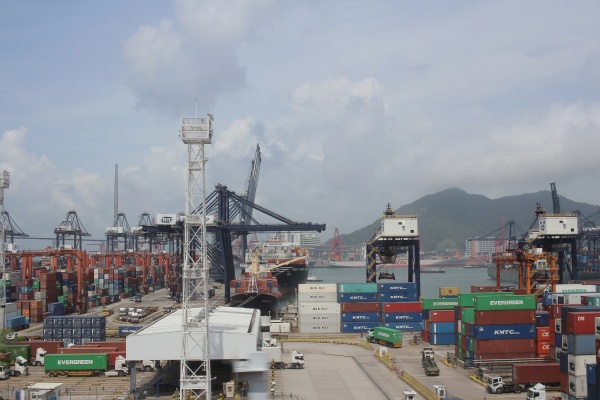 In Bangladesh the Chittagong Port Authority has asked forwarders, customs agents and importers to pick up the accumulated containers with dangerous goods as soon as possible, otherwise the storage fee will be significantly increased. Reported by The Loadstar.

“Importers have been delaying the acceptance of containers with dangerous goods lately. As a result, the country's main seaport remains under threat. We ask all interested parties to immediately accept / remove dangerous goods from the port area. It’s  important for the safety and smooth operation of the port. If the situation does not change by the end of March, the tariff applied to dangerous goods will be increased 4 times, ”the notice says.

The notice also says that "the port cannot be used as a warehouse, but most of the consignees do not understand the risks of storing hazardous substances in the port."
The Chittagong Port Authority is concerned about the growing amount of accumulated dangerous goods. This situation could potentially lead to a similar one, when in August 2020, ammonium nitrate stored there for years detonated in the port of Beirut, as a result of the explosions, 190 people died and 6.5 thousand were injured.

Usually, the port stores about 400-500 containers with dangerous goods, but recently the volume has increased significantly. The incident in the port of Beirut prompted the authorities of the Bangladesh port to take measures to reduce the storage of dangerous goods in the port, the newspaper notes.