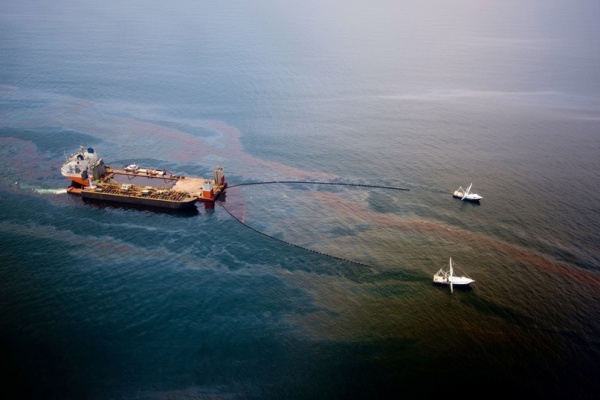 The meeting took place behind closed doors. It is noted that the parties discussed the main problems of bilateral relations, such as compensation for Korean victims of forced labor during the Second World War, export restrictions and the planned discharge of polluted water from the Fukushima nuclear power plant into the Pacific Ocean. It is known that this problem is quite acute in the modern world and it must be solved as soon as possible. Due to the ecological situation and the discharge of polluted water into the ocean, a large number of problems arise for both animals and people. Therefore, such meetings and conferences between countries will be held more often, since pollution of the Pacific Ocean is one of the main problems today. It will take a long time for countries to come to a definite conclusion, however, as scientists report, there is still a solution to the problem.
It is assumed that representatives of the two countries could also attempt to organize a meeting of foreign ministers in the framework of a trilateral ministerial meeting with the participation of the United States, which will take place in late April.