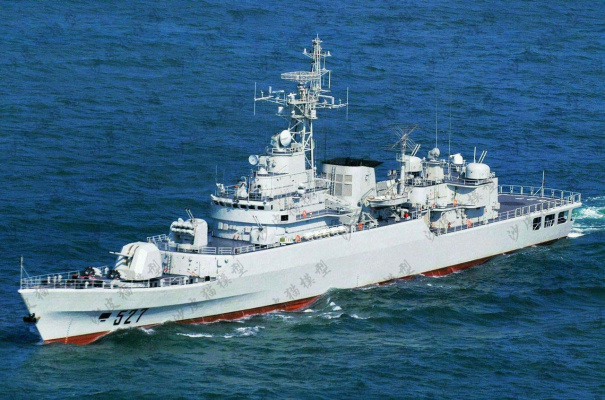 Four patrol ships from the PRC Maritime Police entered the zone off the disputed Senkaku (Diaoyu) Islands in the East China Sea, which Japan considers to be its territorial waters, on Monday.

The crew of the boats of the Japanese Coast Guard, through loudspeakers, demand from the Chinese patrol boats that they immediately leave this area. As the channel notes, the PRC ships made attempts to get closer to Japanese fishing vessels that fish in the specified area. No incidents were reported.

The dispute over these islands escalated after Tokyo announced in September 2012 that it would buy them out from private owners who are Japanese citizens. After that, massive protest demonstrations took place in the PRC, accompanied by the destruction of Japanese restaurants and enterprises. Since then, Chinese ships have been constantly cruising near the disputed archipelago and making demonstrative calls to its coastal zone.

Recently, Japan has been particularly concerned about the activity of PRC patrolmen in the Senkaku area. Since the beginning of the year, Chinese ships have entered the zone around these islands 28 times.

In Tokyo, this is attributed, in particular, to the fact that on February 1 in China came into force a law giving the country's coast guard the authority to open fire on foreign ships to protect national sovereignty. In response, Japan also gave its coast guard the right to use weapons in the event of an attempt to land on Senkaku, which, according to experts, increases the threat of armed conflict.