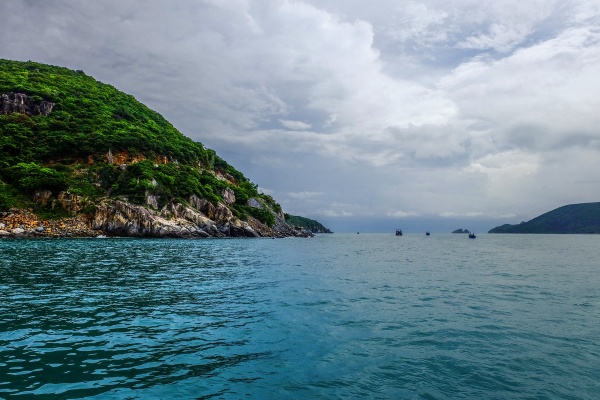 The Chinese authorities plan to resolve conflicts with the Philippines in the South China Sea peacefully and warn "certain officials" of this country against "destabilizing falsifications."
This statement was made on Tuesday by the official representative of the PRC Foreign Ministry Zhao Lijian, TASS reports.
“China intends to resolve such contradictions peacefully, through negotiations. We strive to maintain peace and stability in the South China Sea,” he stressed at a regular briefing. “I hope that some Filipino officials will refrain from falsifications that negatively affect bilateral relations. China and the Philippines ".
According to the diplomat, Manila's political line on this issue is similar to that of China, since Filipino President Rodrigo Duterte "prefers to solve problems through diplomatic channels."

"We will firmly defend our national sovereignty and the right to navigate," he concluded.

The Philippines and the United States on Monday launched Balikatan maneuvers for two weeks to strengthen cooperation in countering external threats, combating terrorism and eliminating the consequences of natural disasters. It is known that the exercises are taking place in stressful conditions, but there is no other choice, since they must be carried out now