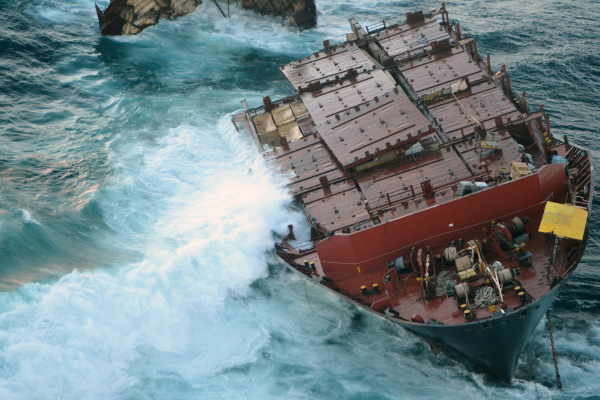 It has been known that the Maltese-registered cargo ship Juliette, which was heading from Germany to Amsterdam, collided with a tanker carrying oil and chemical products, evacuation is underway, Reuters reports.

The vessel Julietta D has lost control and is submerged in the water. It is reported that the Dutch Coast Guard is evacuating 18 crew members, TASS reports. The Coast Guard is sending rescue boats and helicopters to evacuate people.

Rescue efforts are being hampered by Storm Corrie, which is causing wind gusts of up to 120 km per hour (75 mph) in the North Sea. The situation on the tanker remains stable.

The world's largest passenger liner is ready for its first cruise