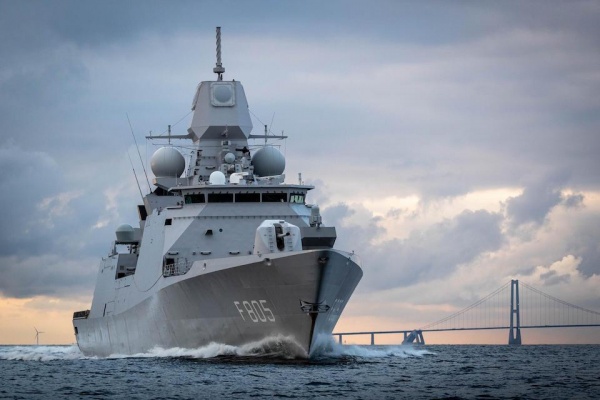 On Monday, June 14, HMS Defender D36 and HNMLS Evertsen F805 of the Dutch naval forces entered the Black Sea. There they joined the American destroyer URO USS Laboon, which had arrived earlier.
Lately, it has been known that few days ago, on June 9, both ships approached the port of Istanbul and moored side by side in the Golden Horn. After resting, the crew set off across the Bosphorus to the Black Sea.

According to navigation systems that track the movement of ships and vessels in the world's oceans, a British destroyer was the first to cross the Bosphorus, followed by a Dutch frigate. This happened around 11:30. The ships are expected to take part in the annual Sea Breeze maneuvers.

It is known that "Evertsen" and "Defender" are part of the squadron accompanying the newest British aircraft carrier Queen Elizabeth. The latter went on the first round the world on May 23, accompanied by nine ships: two type 45 destroyers - HMS Diamond and HMS Defender, two type 23 frigates - HMS Kent and HMS Richmond, two support ships - RFA Tidespring and RFA Fort Victoria, as well as an American missile the destroyer USS The Sullivans (DDG-68) and the Dutch frigate HNLMS Evertsen (F805). Nearby, the aircraft carrier is accompanied by a nuclear submarine.