Ancient Roman ship was found off the coast of Sicily 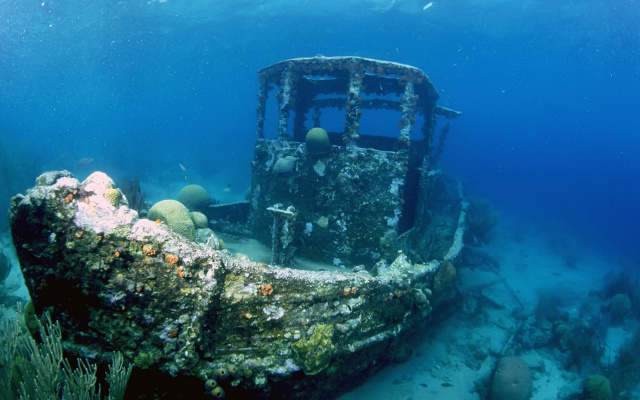 A ship of the second century AD, which is believed to have carried amphorae of wine, was found near the northern shores of the island of Sicily by Italian scientists. Local authorities reported this on July 29.

It is specified that the ancient Roman ship was found at a depth of 92 m near the island of Isola delle Femmine in the province of Palermo.

At the same time, the researchers managed with the help of an underwater robot, which was controlled from the oceanographic vessel Calypso South, to obtain images of a large cargo of amphorae, which were supposedly used to transport wine.

“The discovery of a Roman ship off the island of Isola delle Femmine is perhaps one of the most important finds in recent months,” said Alberto Samona, Assessor (Regional Minister) for Cultural Heritage and Sicilian Identity.

As reported by IA REGNUM, on July 26 it became known that about 30 artifacts of the 12th - early 19th centuries were found by archaeologists in Moscow on the territory near the monument to Minin and Pozharsky.

Cruises on Hapag-Lloyd Cruises will be available only for vaccinated