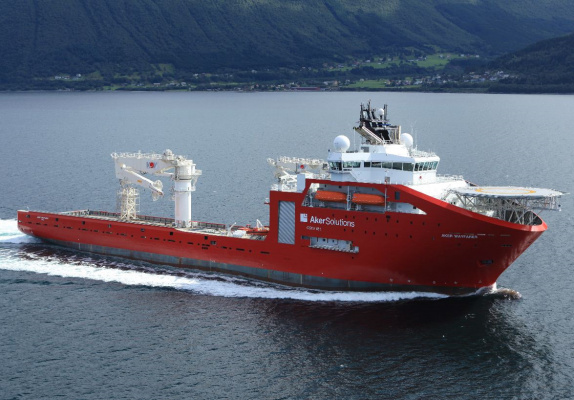 Algeria intends to build the country's first large-sized tuna fishing vessel in 2022.
According to experts, this step is aimed at increasing production capacities in the field of extraction of aquatic biological resources in a state with a coastline of more than 1.6 thousand km. The country's Minister of Fisheries Hishem Sofian Salavachi announced that this year Algeria will have the first large-sized vessel of its own production with a length of 35 meters. According to him, various government incentives, including a reduction in value-added fees and customs privileges, will increase the volume of orders for investments in marine fisheries.

In addition, the authorities intend to launch a vessel monitoring system. This strategy, Salavachi stressed, includes expanding the capabilities of ports to receive large fishing vehicles.

According to experts, the new industry will have a positive impact on the state's income from imports and will create a variety of jobs, not to mention the opportunities for the development of tuna production in the country. The Algerian Government pays great attention to the fishing sector. The authorities intend to achieve an economic takeoff in 2022. In addition, this industry will increase Algeria's food security indicators, which, according to the UN report, are already the highest on the African continent.