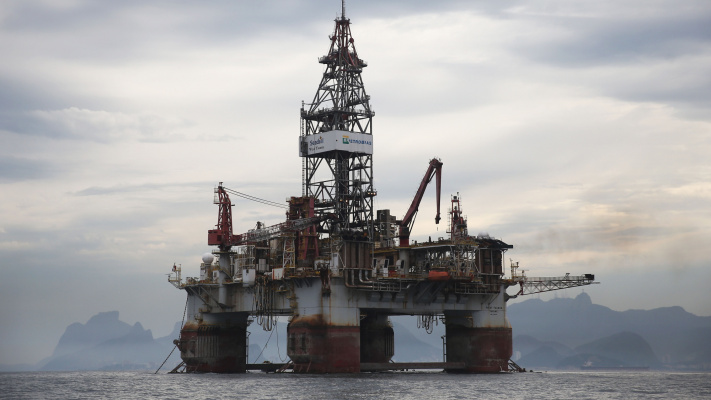 The Saudi Arabian authorities talked about an interesting new project called "The Rig" ("Rig"). The first-class tourist complex will appear on a modernized oil platform located in the Persian Gulf.

The Rig is the first resort in the world to be built on an oil platform. On its territory there will be three luxurious hotels with 800 rooms, more than a dozen expensive restaurants and a unique amusement park that will offer visitors fun for every taste - from water slides for children to bungees and parachute jumps. Open-air concerts of the world's leading stars are also promised.

The resort can be reached by ferries, yachts, cruise ships and helicopters. On the former drilling platform, there is room for a helipad and a dock for a hundred ships. No official launch date has been announced yet, but "The Rig" sounds like a promising project that will attract thousands of tourists from all over the world.