Home News A yacht with 35 tourists sank in Turkey 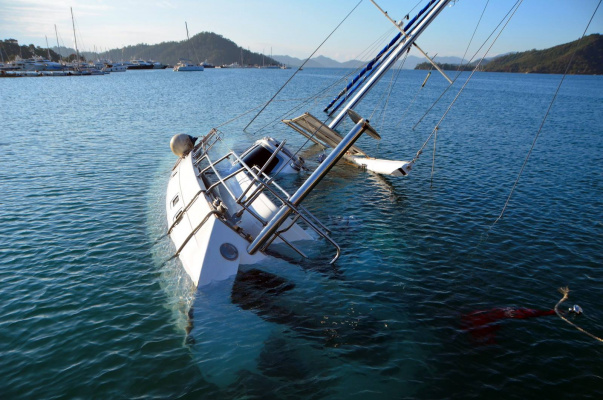 In Turkey, a  yacht with 35 tourists sank 15 meters from the coast.

According to the newspaper, the yacht, which made a one-day excursion to Fethiye, sank 15 meters from the coast, near the village of Oludeniz. There were 35 tourists and three crew members on board - most of the people swam ashore on their own.

Search and rescue operations were terminated after a team of coast guard divers, together with specialists on a helicopter, did not find bodies under water.

Nevertheless, local residents helped three tourists to get out of the water - the victims were urgently taken to the hospital in the Mugla resort.
Among them was one two-year-old child; the doctors failed to save his life. It is noted that the condition of the other two people has stabilized, nothing threatens their health.

Earlier in June, six tourists were killed in a ferry crash in Bali. According to preliminary data, there were 41 passengers and 15 crew members on board, and the ship was heading from Java to Bali. The cause of the incident was not reported, rescue ships were sent to the crash site.