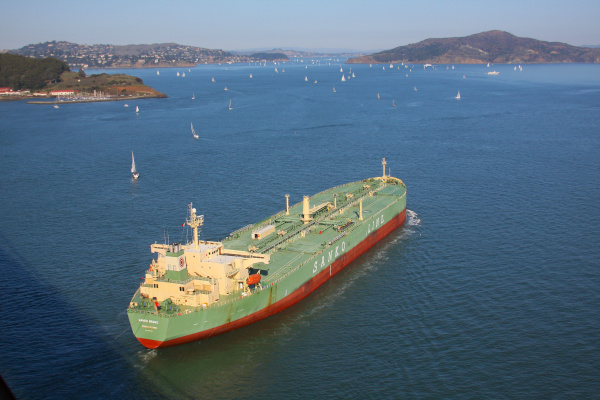 The expected demand for seafarers in the future depends on the projected growth of the global fleet, wrote BIMCO analyst Peter Sand in his traditional expert column on the organization's official page. According to BIMCO forecasts, in the next five years the number of ships in the world will grow by 6.4%, or approximately 5,000 units.

The world fleet will grow in the next five years under any scenario. The industry needs an increasing number of ships and talented seafarers to keep the economy working, to support population growth and globalization, Peter Sand said.

The fleet of gas tankers will noticeably grow, the analyst said. The fleet of LNG tankers currently numbers 593 vessels, and by the end of 2025 their number may reach 799-839.

Significant growth is also expected in the cruise ship sector. In terms of the number of ships, the cruise fleet is one of the smallest segments in the world. At the end of 2020, there were 621 cruise ships in the world. Experts estimate that this number will reach 763 by 2026.

The oil tanker fleet today consists of 2,976 vessels. Despite the difficulties of the pandemic, to date, he has received more than 40 new orders. In the long term, the non-tanker fleet will grow by an average of 2.8% annually until the end of 2025, mainly due to the VLCC