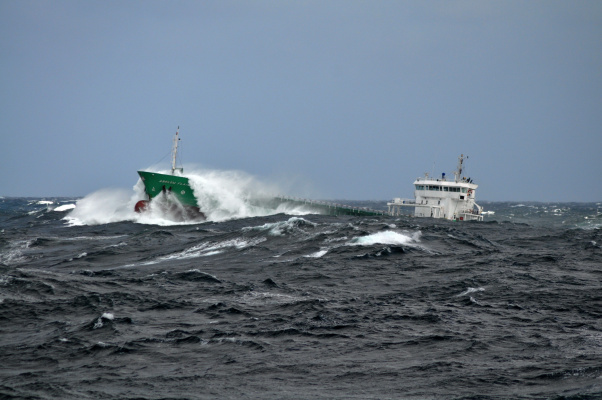 The private ship "Favorite" with five passengers on board began to sink in the White Sea.

The interlocutor of the agency explained that communication with the crew was lost due to the storm. “According to preliminary data, the people on board managed to use the life raft,” the source said.

The half-sunken ship and the orange raft are currently visible 10 kilometers from the lighthouse, the source added.

According to Telegram-channel Shot, storm waves prevent rescuers from going to sea. A helicopter is heading to the scene for helping people.

A drug ship was intercepted in France