Home News A drug ship was intercepted in France

A drug ship was intercepted in France 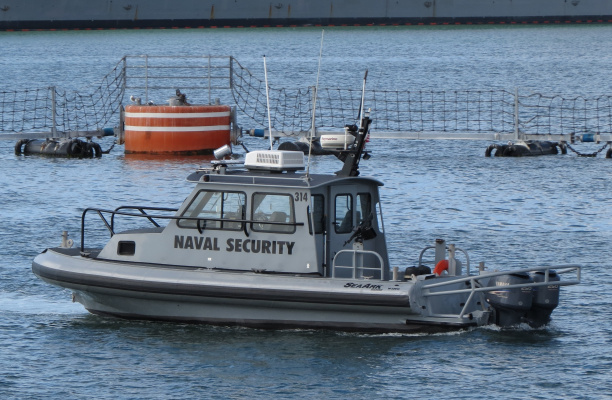 Last Friday, French customs intercepted a cargo ship en route from Brazil in the direction of Antwerp, the Netherlands. The ship, passing in the northern coast of France, was redirected to the port of Dunkirk, where they found more than a ton of cocaine on board.

The ship's crew consisted of about 20 people, including citizens of the Russian Federation, the Philippines, Egypt and Ethiopia. AFP notes that there were also Ukrainian citizens, the captain was a Romanian citizen. All were detained.

Following the results of three days of detention, the crew was sent to the investigating judges in Paris. The investigation is conducted by a special body for the fight against organized crime (Juridiction nationale chargée de la lutte contre la criminalité organisée).

It is reported that 1,127 kg of the drug were hidden in the hold of the Liberian-flagged vessel Trudy. The cost of the cargo is estimated at tens of millions of euros. The vessel will remain in the port of Dunkirk until at least Thursday.

Construction of the largest cruise ship in the world is finished