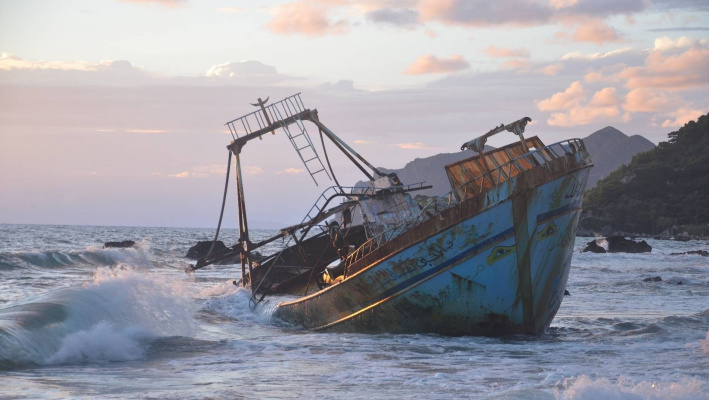 The ship with nine crew members capsized in the waters off the easternmost islands of the Republic of Korea Dokdo / in Japan the islands are called Takeshima.

The Coast Guard was informed by the Japanese authorities that the 72 tonne vessel capsized at approximately 2:24 pm local time / at 05:24 GMT / in international waters approximately 168 km northeast of the Dokdo Islands.

The crew on board the said vessel were four Chinese, two Indonesians and three South Koreans. Nine sailors are still missing.

The Coast Guard reportedly dispatched two patrol ships and a helicopter to conduct a search operation.

The PRC Embassy in the Republic of Korea said it immediately activated an emergency response mechanism.

The Chinese diplomatic mission urged the South Korean side to make every effort to carry out the rescue operation, share the latest results of the operation and provide information about the identities of Chinese citizens as soon as possible.