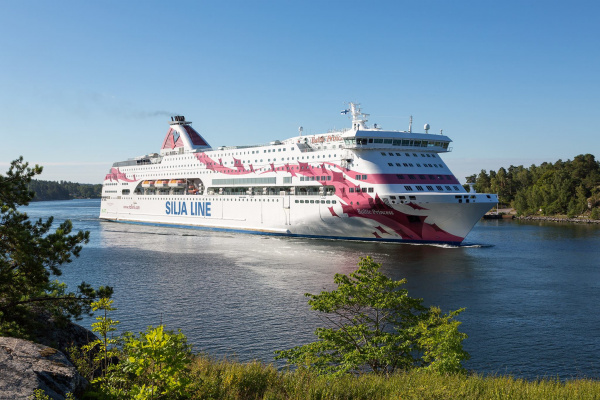 The cargo-passenger ferry Baltic Princess, which was under repair at the Turku Repair Yard, has returned to the Turku - Stockholm line.

The ferry arrived in Naantali in late September. In the dry dock, specialists cleaned the underwater part of the hull, the area of the variable waterline, parts of the side above the waterline, as well as the tanks.

"During the dock works, the ventilation system of the engine room, hydraulic cylinders of the cargo device, valves, bow thruster, stabilizers were repaired. In addition, we replaced the ship's pipelines, restored the propeller shaft seals and repaired the deck rollers of the mooring mechanism," said the Turku project manager. Repair Yard Jan Wirkki.