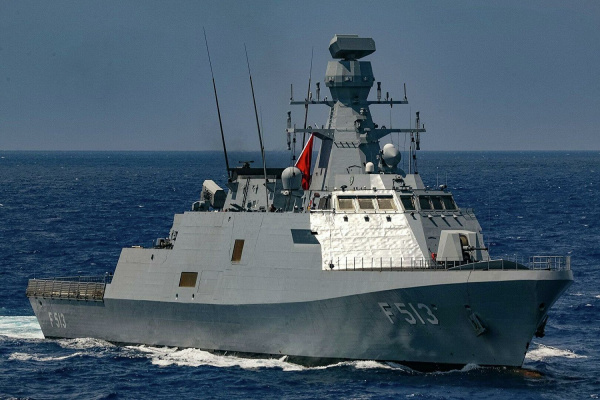 
The Ufuk (A-591) training and test ship will enter service with the Turkish Navy on January 14.

The vessel was launched on February 9, 2019. It is expected that the ceremony of the transfer of the vessel will take place at the shipyard in Istanbul, with the participation of Turkish President Recep Tayyip Erdogan.

The ship is built on the basis of the Ada corvette project, which Turkey is building for the Ukrainian Navy. Externally, the vessel is similar to the first four ships built under the MILGEM national program for the construction of Turkish military vessels.


The length of the ship is 99.5 m, width - 14.4 m, displacement - 2.4 thousand tons. The corvette can operate for 45 days without interruption, being in harsh climatic and marine conditions.

This is the first Turkish reconnaissance vessel built at the expense of national resources.

The project of the river-sea vessel with a sailing rig