Home News Wrecks and victims: the effects of the tsunami in the Pacific Ocean

Wrecks and victims: the effects of the tsunami in the Pacific Ocean 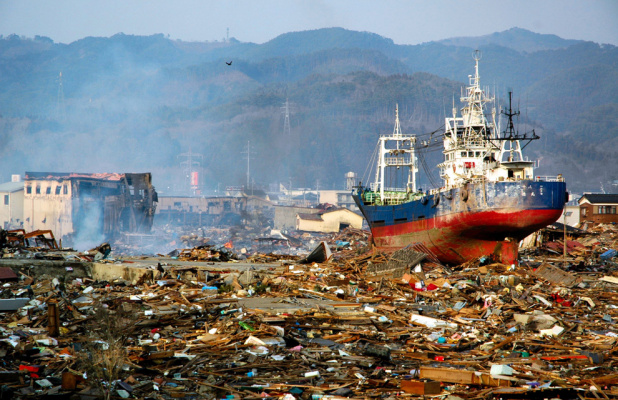 Last weekend, an underwater volcano erupted in the Pacific Ocean. The Kingdom of Tonga, Japan, Peru and Chile were affected.

The Polynesian kingdom of Tonga suffered on January 15 due to a tsunami caused by the eruption of an underwater volcano. The eruption itself lasted about 8 minutes, but caused much longer-term consequences, according to media reports.

A 1.2 m high tsunami struck in Japan as well: there, more than 30 ships sank in several ports. The authorities ordered the evacuation of about 200 thousand residents, large-scale congestion formed in many cities.

In Peru, two vacationers died due to giant waves on the beach. In some cities, the streets have flooded, and people have to move by boat. Residents of several coastal settlements are being evacuated in Chile.

In the USA, a small storm is still being observed at sea. However, residents are still advised to stay away from the shore.

Chinese container ship is rotting off the coast of the sea