US wants to close the Atlantic to the Russian Navy 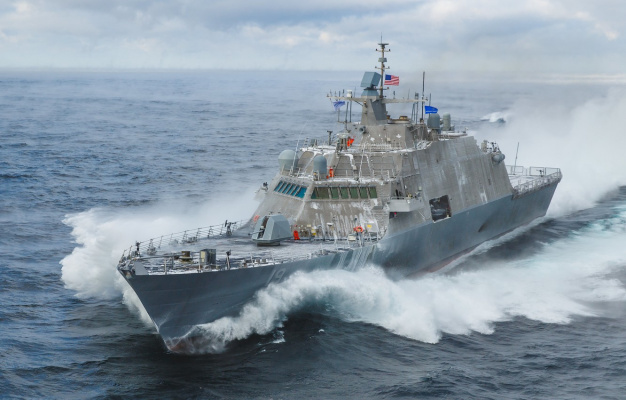 The Greyhound formation will consist of Arleigh Burke-class destroyers. Earlier, American admirals have repeatedly stated with concern: Russian naval submarines are increasingly entering the waters that Washington has always considered its fiefdom.

The first to enter the group will be the destroyers Donald Cook and Thomas Hadner. Rear Admiral Brendan McLain, Commander of the US Navy's Atlantic Surface Forces, said the ships' crews specialize in submarine hunting. The destroyers The Sullivans, Cole and Gravely will later join. There will be four pennants in the group at the same time, the fifth one for repair and maintenance. In addition, depending on the mission, the Borzoi can be reinforced with multipurpose submarines or patrol aircraft. The connection will reach operational readiness by July 2022.

"The ships will soon be able to carry out the full range of tasks, including tracking Russian submarine activity in the Atlantic and protecting the United States at sea," McLain said with confidence. lengthy joint training is ahead so that the destroyers act as a whole.

Of particular concern in the Pentagon is the promising Poseidon unmanned underwater vehicle with a nuclear warhead and virtually unlimited range. It is designed to destroy coastal cities as well as naval bases and is capable of inflicting unacceptable damage to the country with a guarantee. In Washington, it is assumed that the Poseidons will go to the goals just across the Atlantic.