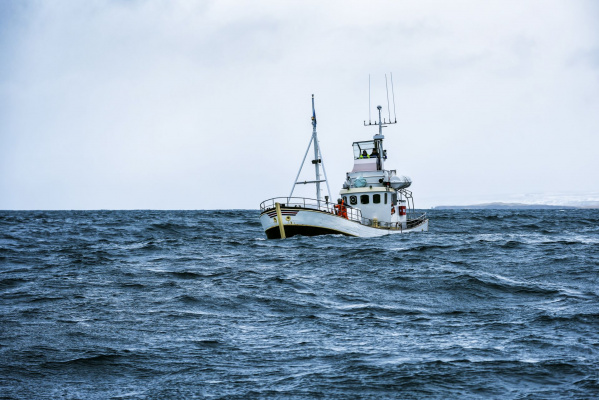 The British authorities granted licenses to fish in the UK's coastal waters to only 12 French fishing vessels (up to 12 m in length), while 47 vessels have applied for them.
In response, the French authorities accused London of "political games". This was a new exacerbation of the so-called fishing conflict between France and the UK, which arose after the change in agreements in this area due to the UK's exit from the EU.

Therefore, the British side insists on their correctness and adherence to the terms of the agreements. The British authorities note that they have already granted fishing licenses in the 12-200 nautical miles zone off the coast of the country to almost 1,700 EU vessels, which have transmitted fishing data for the corresponding period of time. And 105 more licenses were granted for fishing in the 6-12 mile zone, also after receiving such data. And those ships from among the 47, which were not issued licenses, did not provide data, the British say.

However, the French side insists that all these conditions were introduced by Britain unilaterally and do not correspond to the new trade agreement. French Minister of the Sea, Annick Girardin, sharply criticized the decision of the British authorities. "This is yet another British refusal to comply with the Brexit agreement, despite all our work together. But the French fisheries should not be held hostage by the British for political purposes," she said.

US wants to close the Atlantic to the Russian Navy