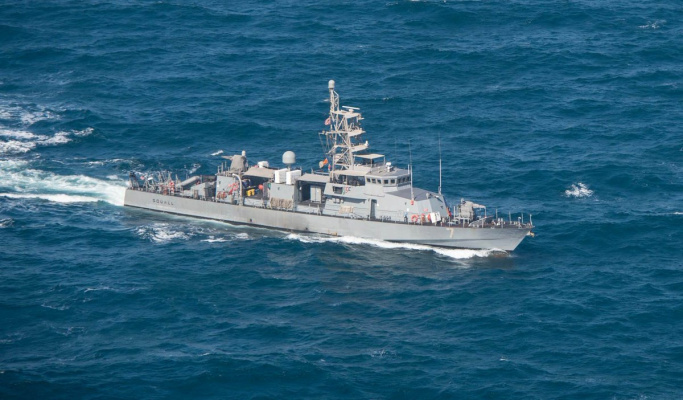 The US Department of Justice has revealed the details of the operation to suppress the supply of weapons to Yemen. The Yemeni pro-government TV channel Belqees-TV reports about it.

According to journalists, representatives of the US Navy detained a vessel in the Persian Gulf with missiles and ammunition allegedly made in Iran.

For example, more than 170 anti-tank guided missiles, eight surface-to-air missiles, components for creating cruise missiles, thermal imaging and optical equipment and other elements of shells and unmanned aerial vehicles were found on board.

The US Department of Justice said that they will continue to use all means to suppress the supply of Iranian weapons to Yemen.

Earlier, the United States has repeatedly accused Iran of supporting the Yemeni rebels, but the evidence presented drew criticism both in Iran itself and in the international expert community.