US deployed fishing boat due to cruel treatment of sailors 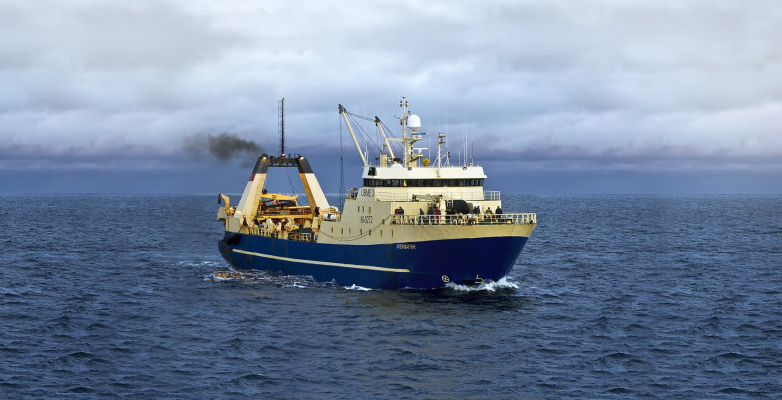 The United States Customs and Border Protection (USCBP) has deployed a vessel from Fiji to fish for tuna because it enslaves its crew. The gesture reflects the policy of the United States against goods produced using forced labor.

The USCBP has ordered the termination of any shipments to US ports from the Hangton No. 112, owned by a Chinese citizen. The agency provided evidence that the ship's crew was forced to work.

This is not the first such incident involving Asian fishing vessels. The service's close scrutiny has sparked rumors that crews, mostly migrants from poor countries, are being forced to work in dire conditions.
The situation is aggravated by the fact that they go to sea for longer periods due to a decrease in the fish population.

Cruise ships return to the port of Riga

Testing of a new generation submarine Taigei SS 513 in Japan