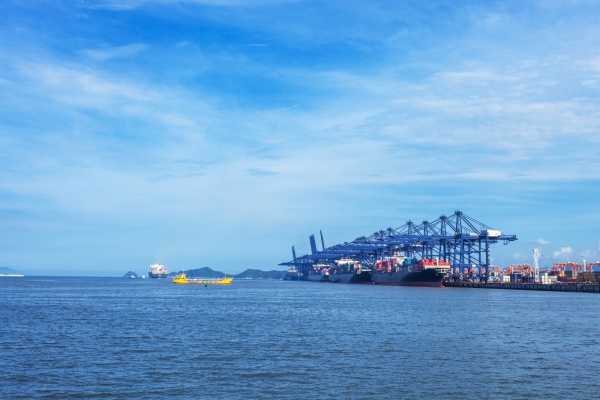 The Japanese government intends to push for the adoption of a new international system for assessing the efficiency of fuel use by tankers, container ships and other large ocean-going vessels in order to increase it by 40% by 2030 compared to the 2008 level and, accordingly, radically reduce carbon dioxide emissions into the atmosphere.
According to TASS, by 2050 they are supposed to be cut by half of the same level.

According to her, a draft of the relevant document has already been submitted to the International Maritime Organization, which was supported by 19 states, including Germany, China, South Korea and Japan, which involves the introduction of an assessment of the efficiency of fuel use on large ocean-going vessels in five categories. Once a year, such data, according to uniform criteria, will be required to provide ship owners and their operating companies to the governments of those countries where these ocean vehicles are registered. Those in the last and penultimate category will have to develop and implement specific plans to improve the efficiency of fuel combustion and reduce carbon dioxide emissions. Vessels that will not be able to undergo modernization and move to higher categories will lose their right to international transportation.
Ocean shipping, according to the newspaper, accounts for roughly 2% of global carbon dioxide emissions.