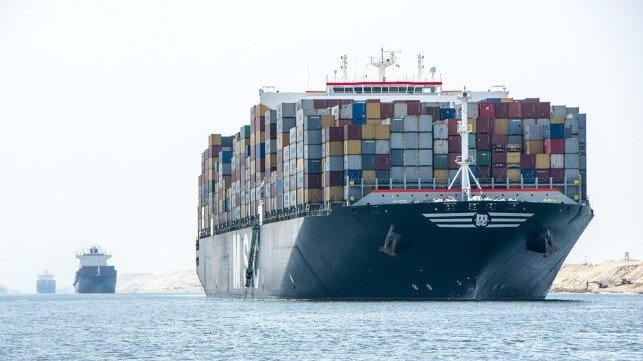 Work to improve navigation in some of the narrowest sections of the Suez Canal is progressing according to plan. All work is now more than 14% complete. By the summer of next year the work will be completed.
The efforts of the builders are also aimed at smoothing the bends of the canal, which will help reduce the impact of southerly winds on navigation.

At this moment the preparatory works were carried out; they were started in June last year. Settling basins have been built, and 11 million cubic meters of water-saturated sand have been removed from the construction site.

After the works have been carried out, more than half of the canal, which is more than 50 miles of the Suez Canal, will be increased for the passage of ships. Two-way traffic will be possible on this stretch.
The estimated cost of the project is 200 million dollars.

When the works are completed, the transit time through the canal should be less than 11 hours.