The UAE demands that the Houthis release the captured vessel 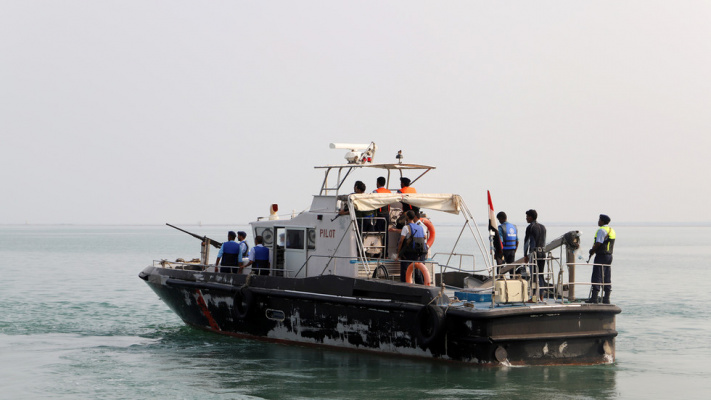 The Government of the United Arab Emirates demanded that the Yemeni Houthis release the Rwabee vessel, which they seized on January 3, bound for Socotra Island with a cargo of medical equipment, and its crew members.

In a letter sent to UN Secretary-General Antonio Guterres by the representative of the PLO in this organization, Lana Nuseibe, it is noted that the team includes citizens of 11 states, and all of them are being held by pro-Iranian militants.

It is also noted that the Houthis, using high-speed boats, attempted to seize 13 vessels, and in three cases these acts of international terrorism were crowned with success. Houthi piracy poses a threat to freedom of navigation in the Red Sea.