Home News The ship capsized off the southern coast of China 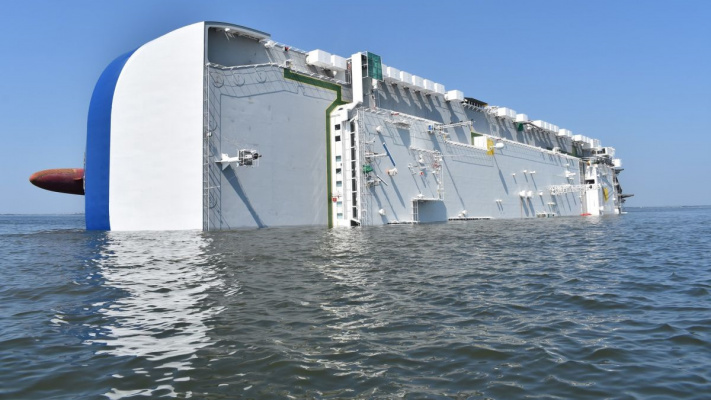 An engineering vessel capsized off the southern coast of China. The incident happened on Sunday morning in Honghai Bay. As a result of the incident, 70 people were in the water. The local newspaper Shenzhen Daily writes about this.

Three vessels with 16 rescuers on board were sent to the site of the emergency. It is not yet known whether all of the victims survived. The causes of the incident are being established.

This is not the first time that a ship capsize emergency has occurred. Especially on the eve of bad weather. Now China froze in anticipation of a typhoon, which should hit the country in the next few hours.