The lack of proper maintenance service 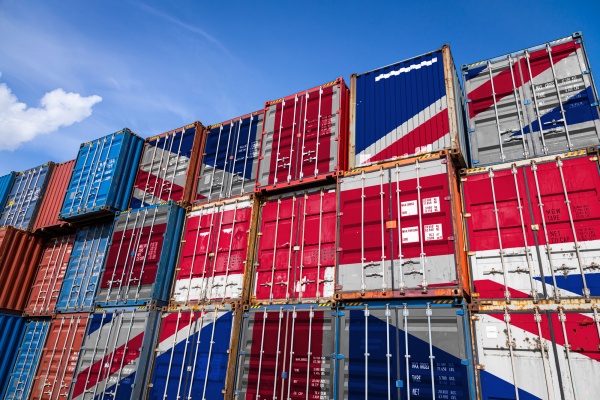 Three crew members of a 190-metre-high bulk carrier were injured while docking at a port in Great Britain as a result of the wreck of a parade ladder, serving it on the dock.

The sailors opened the ramp and then lowered it to the level of the main deck, climbing it three times at the same time to install guard rails. At this time the base of the platform fell off the hull of the vessel, and the stairs, together with the sailors, fell on the dock. All three crew members were injured and taken to hospital.
In the course of the investigation, it was established that the fall of the parade ladder was caused by the corrosion of the central bolt fastening, which caused the platform to fall off. In addition, the roller bearings of the turntable were completely rusty and jammed. The metal of the platform was also all damaged by corrosion.

According to the system of planning and maintenance of the vessel and its devices and mechanisms, the gangway and all its parts and mechanisms must be thoroughly inspected and greased every month.
After an extraordinary inspection of the parade stairway, it was discovered that the points of application and lubricant had not been used for a long time. It was also obvious that the bearings could not be checked or greased without unmarking the turntable from the platform. No record of the execution of this procedure has been found in the system for the control of the servicing of the vessel and its devices and mechanisms.