The Iranian Navy rescued the crew of a sunken Indian ship 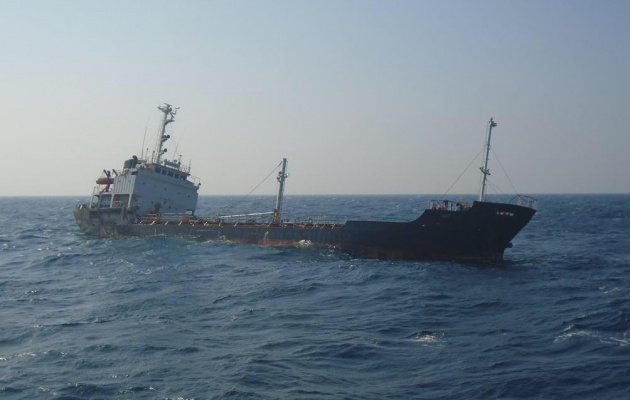 "The Iranian Navy rescued 11 crew members of an Indian vessel."

This was announced by the acting governor of the Jask district Ali Mekhrani.

According to him, the ship with a cargo of sugar was heading to the Omani port of Sohar.

"Due to storms, the ship went off course and was carried into Iranian waters due to storms and technical malfunctions.

The general condition of the crew members is good, the ship itself sank four miles from the Iranian city of Gabrik and sank due to the fact that it broke in half," Ali Mekhrani said.

It should be noted that the Jask district is located 400 km east of Bandar Abbas, the capital of Hormozgan province.