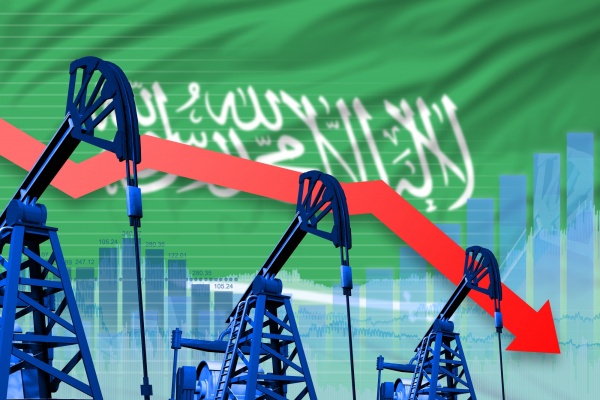 Tanker owners suffer losses due to Saudi Arabia's decline in oil production
The owners of Saudi Arabia’s largest vessels actually subsidize the delivery of raw materials on the main trade route. The tanker market was severely affected by the marked decline in the country’s oil production.
Saudi Minister of Energy Abdelaziz Ben Salman announced after the January OPEC+ meeting that the country would voluntarily reduce its oil production by 1 million tons in February and March. barrels per day, and the kingdom’s oil production in these months will be about 8.125 million barrels per day.
Although the tariffs on oil tankers were not particularly high at the end of 2020, they were not «catastrophic». However, when Saudi Arabia announced a reduction of 1 million barrels per day, the volume of sea traffic was sharply «melted». In addition, traders have also reported a decline in demand over the past few days from some buyers in Asia, where refineries are preparing for seasonal maintenance and therefore need less oil.
As a result, according to the International Maritime Transport Exchange, supertankers delivering 2 million barrels of oil each from Saudi Arabia to China lose $ 736 a day on the routes. Losses can arise when oil companies' freight charges do not cover shipping costs. At this point, ship owners have to refuse orders or accept them, but, in fact, pay part of the fuel costs.