South Korea is interested in transport links along the White Sea 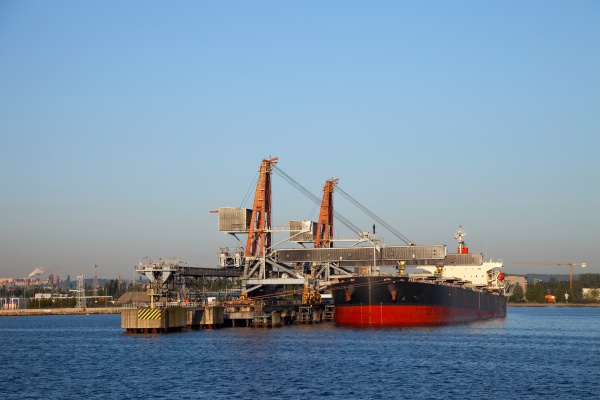 Head of Karelia and Consul General of the Republic of Korea Kwon Dong Soka discussed cooperation issues. This was reported by the press service of the government of the Republic of Karelia.
The directions that the republic proposes for the development of interaction with Korea are timber and mining complexes, mechanical engineering and equipment production, agriculture and fisheries, science and innovation.

The Korean side is also interested in transport links along the White Sea, connecting the regions of the north of the European part of Russia with the ports of Asia. The deep-water seaport near the city of Kem, the construction possibilities of which are currently being worked out, will allow ships passing along the Northern Sea Route (NSR, Sevmorput) to use logistics for transshipment of goods and their further direction inland.