Seven people died in a ship crash in Italy 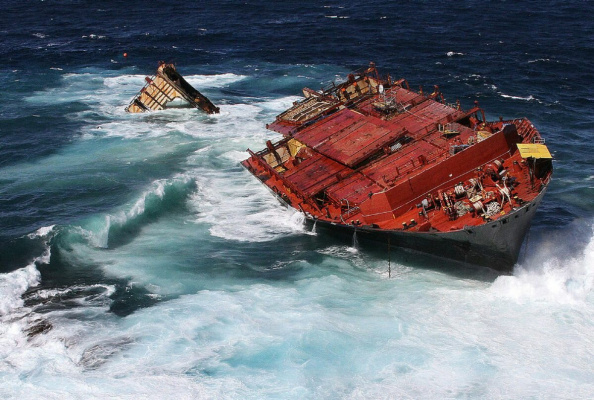 The ship with refugees on Wednesday wrecked off the island of Lampedusa in southern Italy, to date 46 people have been rescued, seven bodies were found, the search operation continues. This was reported by the country's coast guard.

It is noted that the ship with about 60 refugees was wrecked about 7 nautical miles / almost 13 km / from the island of Lampedusa due to overload and excessive movements of people on board.

The Director-General of the International Organization for Migration / IOM / Antonio Vitorinu said on social media that at least 700 people have died this year while trying to cross the Mediterranean. The incident off Lampedusa re-emphasized the urgent need for an active EU-led maritime patrol system, he added.

Located in the very south of Italy, the island of Lampedusa is one of the main transit points for refugees and illegal migrants from conflict-affected regions of Africa and the Middle East, seeking to get to Europe.