SeaIntelligence assessed the loss of capacity in the container shipping market 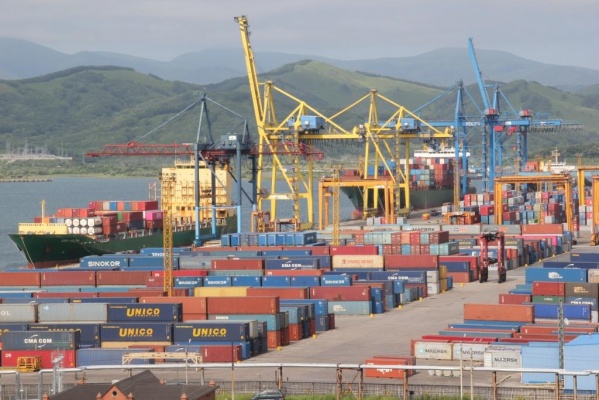 Analysis by Sea-Intelligence quantified capacity losses in the container shipping market due to port congestion.

Mass ship stoppages are estimated to have reduced capacity on trans-Pacific container routes by an average of 25% between January and May.

For comparison, under normal conditions, losses are 2-4%. The sharp decline in actual capacity is due to chronic congestion in US ports, especially on the west coast, the report says. In 2015, due to strikes by American dock workers on the West Coast, the actual capacity in this segment of the market decreased by 17%.

A cargo ship caught fire in the Philippines