Home News Seafarers are ignored by most countries

Seafarers are ignored by most countries 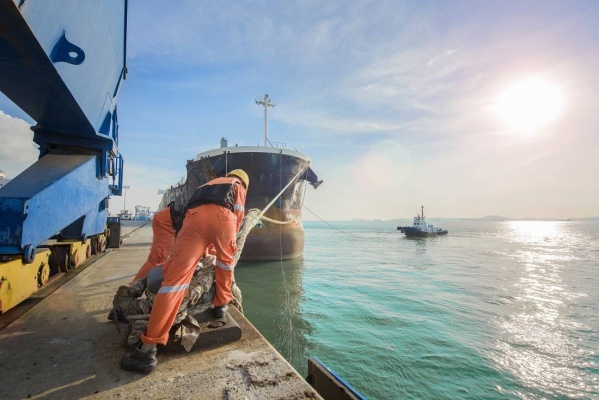 It has been said on several occasions that maritime workers are on the front line of an invisible front. If one asks passers-by in the street how they think the goods have been delivered, most people will think of a truck or a courier from a delivery service. It didn’t matter much before. But now the seamen desperately need to be paid attention.

To date, almost all industry organizations have made it clear that the situation is becoming critical: the authorities of the countries adopt more stringent restrictions as new strains of the coronavirus are identified, making the change of crews almost impossible.

Why is it so difficult to recognize seafarers as key workers by providing them with access to testing and vaccinations if this means that they can move freely from shore to ship and back? Who should be held responsible - the countries of which seafarers are nationals or the flag state of the ship, or perhaps the port State?

If seafarers, in accordance with international treaty obligations, are entitled to have access to medical care at the port, why can it not be extended to include vaccination anywhere? Given that the average crew of a freighter was 20, would that be a huge burden for a port State which, in the end, protected its population?
The shipping industry accounts for 90 per cent of world trade:

Historically, this transport sector has played a decisive role in the development of national economies and global prosperity. And as long as there are sailors, vital goods will continue to be transported. But this is possible only if working conditions on board ships are consistent with international maritime regulations that guarantee the health, protection and well-being of crew members. Crew members need free, fair and safe jobs, and therefore seafarers as a professional group, and the crisis of the shift that they are in cannot be ignored.