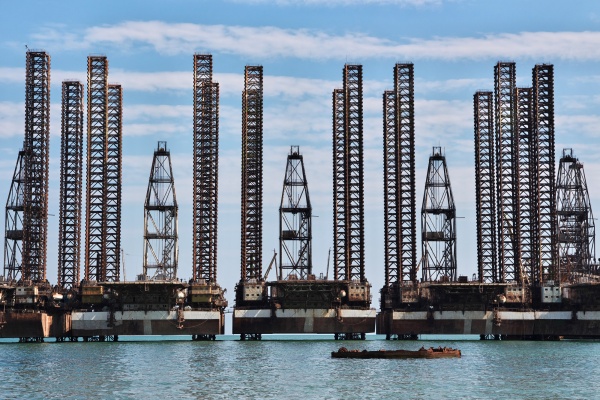 A call that lie in wait to be taken considering the spurt in cases in and around Saudi Arabia, the oil rich country of Abu Dhabi and Dubai has finally taken shape with the authorities cracking a whip on the Tourism Industry, banning all international flights from Feb 3. The ban restricts entry from 20 countries such as the UAE, Egypt, Lebanon and Turkey as well as the U.S., UK, Germany, France, Italy, Ireland, Portugal, Switzerland, Sweden, Brazil, Argentina, South Africa, India, Indonesia, Pakistan and Japan. This comes two weeks after the World Health Organisation signalled a wave of the novel strain becoming a far bigger threat that may make the virus cause severe diseases. The inflow of tourists and expatriates from different continued unabated with Dubai being the transit hub. The recent spurt of 310 cases in just one day served as the wake up call.

The restrictions have been imposed even as the inoculation drive were being carried apace, the recent crackdown will be levying 70 percent limitations over hotels and malls, 50 per cent on cinemas and indoor venues and temporary shutdown of bars and pubs. The closures, effective from Tuesday, are among a raft of steps "taken in response to rising violations of preventive measures," authorities said in a statement. Dubai has sought to manage the pandemic without closing its doors the international passengers, and in July reopened to tourism -after facing severe cuts in jobs and a dismal economic condition due to the global pandemic.

The international airport in Dubai is the fourth busiest in the world by passenger traffic. The imposed restrictions could mean a severe setback to economy, opined an entrepreneur in the private sector. The step has been taken to curb the increasing footfall of people from UK just weeks after the novel strain sent out a scare leading to closures by most countries in the gulf region