Port of Rosario suffers due to low water level 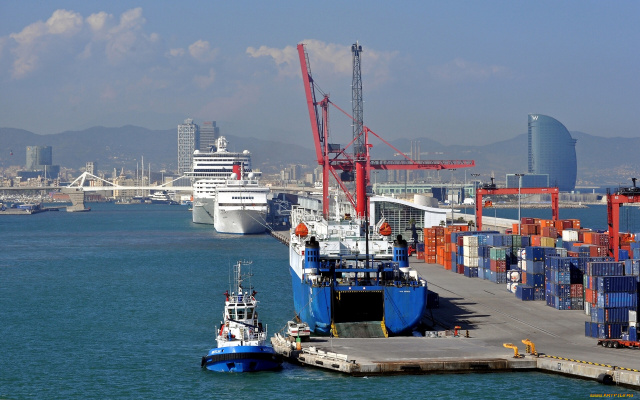 Low water level in the Parana River are forcing Argentine exporters to cut shiploads at the port of Rosario by a quarter, and forecasts do not promise any improvement in the coming months.
The Parana River, which carries about 80% of Argentina's agricultural exports, is at its lowest in 77 years due to prolonged drought in the upstream regions of Brazil. The drought has already affected the harvest of key Brazilian exports - soybeans, wheat and corn.

For Argentina, the drought means logistical problems, as it reduces the ability to transport cargo along the river.

Guillermo Vade, head of Argentina's Chamber of Ports and Maritime Operations, told Reuters that shipload is currently down by about 25% from normal. However, a further deterioration in the situation, highly probable according to current forecasts, could force exporters to cut their loading by 40%.

Argentina is a major exporter of corn and wheat, as well as the world's largest supplier of soybean meal. It is especially disappointing that export restrictions due to insufficient depths in Parana came at a time when world food prices rose against the backdrop of a sharp rise in US corn and soybean prices due to drought in parts of the country's agricultural belt.

The drier than usual weather in southern Brazil will remain for another three months, and the water level in the river may drop even lower, according to Reuters analysts.