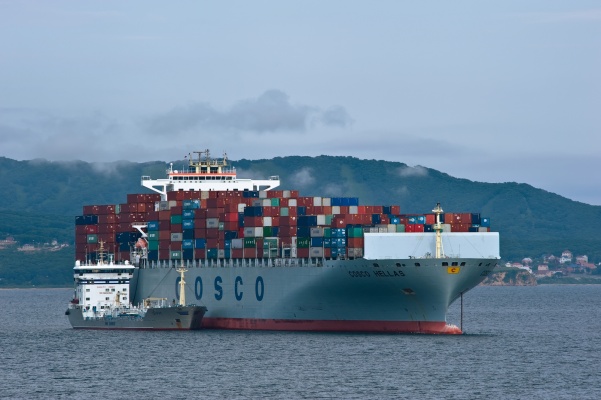 Clarksons Research has revised its forecast of new container ship orders for this year upwards to 130 vessels. In September last year, the agency estimated the global order book for 2021 at 60 ships.
According to forecasts of Clarksons Research, orders for new 15K units will grow significantly.
In the summer of 2019, orders for the construction of container ships fell to historic lows. Experts predicted a slowdown in the inflow of new orders.