Home News Opportunities to build a ship in 2021

Opportunities to build a ship in 2021 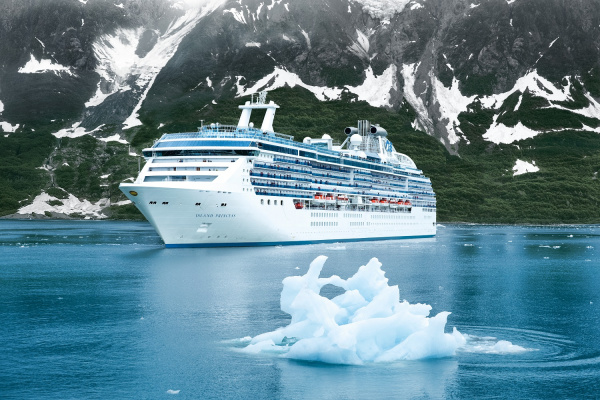 The demand for ships of all types is growing, new buildings are becoming more expensive, but the lion's share of new contracts still goes to the shipbuilders of the three "Asian Tigers" - South Korea, China and Japan.
According to the British company Clarkson Research, the price index for the construction of new ships calculated by its experts in October 2021 increased by three points - to a value of 152.28. Thus, for the first time in 12 years (since June 2009) this indicator has risen above the threshold of 150 points. In just ten months of 2021, the price index for new buildings from Clarkson increased by 20%.


Accordingly, prices for all types of vessels continued to rise on the world market in October. Thus, the average cost of a container ship of 22-24 thousand TEU reached $ 183.5 million, a VLCC-type supertanker - $ 108 million, a Suezmax tanker - $ 74.5 million, and an Aframax-type tanker - $ 59 million.

According to the latest research by Clarksons, South Korea is in the lead in the struggle for new contracts in October 2021, with its enterprises only last month placed orders for the construction of ships for 1.12 million compensation register tons (krt). This amounted to more than half of the total volume of new buildings ordered in October (2.13 million krt). In second place is China, whose shipbuilders managed to attract 810 thousand krt of new orders. As a reminder, by the end of September, Chinese shipyards managed to temporarily overtake South Korean shipyards in terms of this indicator.

Thus, against the backdrop of a revival of global demand for almost all product groups (and especially for energy) and the restoration of supply chains torn apart by the Covid-19 pandemic, it contributes to a fairly rapid resuscitation of the shipbuilding industry. However, as Korabel.ru warned earlier, the observed rapid growth in new orders only increases the likelihood of a significant drop in this indicator in the new, 2022.

Cruise ship for the polar seas