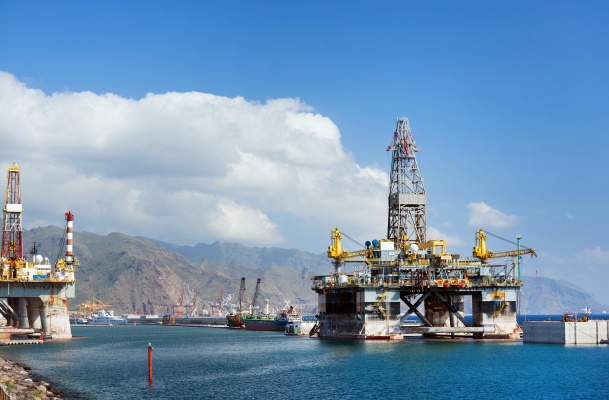 Oil prices resumed their decline after the April rally, which pushed Brent up to almost $ 70 a barrel.
Against the background of Saudi Arabia's decision to reduce the cost of its varieties for Asia and Europe and news from India, where the authorities are considering a nationwide lockdown, quotations of "black gold" plunged down in trading on Thursday.
At 19.18, July futures for Brent are losing 1.07% to $ 68.23 per barrel, and are losing $ 1.7, or 2.4%, relative to the trading peaks the day before. WTI contracts are down 1.25% in New York to $ 64.81 a barrel.

On the eve of Saudi Arabia's state oil company Saudi Aramco announced that it was cutting official prices for its key Asian market.
The discounts, announced for the first time since December last year, will be 10 cents per barrel for Arab Light, 20 cents for Arab Medium and 30 cents for Heavy. In Europe, where Saudi oil competes with Russian Urals, the discounts will be even higher - from 20 to 80 cents, depending on the brand.
The market expected Saudi Aramco to react to the situation in India, where new highly infectious strains of Covid-19 caused an epidemiological catastrophe, oil traders working in Asia told Reuters.

In the past two weeks, the number of cases in the country every day exceeded 300 thousand people, and over the past day soared to a record 412 thousand, while the total number of cases exceeded 21 million. The Indian Ministry of Health said it is considering the possibility of a nationwide lockdown.
India is the third largest oil consumer in the world. A sharp increase in the incidence has already hit the demand for fuel in the country and forced the refineries to reduce the load, and with it - the purchase of raw materials on the spot market, sources in oil trading companies say to Reuters.
Oil consumption in India will fall by 0.5-1 million barrels per day in May, estimates Ole Hansen, Saxo Bank's chief commodity strategist.

However, the failure of Asian demand is compensated by the European Union, where vaccination is gaining speed, and the United States, where gasoline consumption has reached dock-like levels. Last week, the volume of oil reserves in commercial storage facilities in the United States fell by 8 million barrels - a record since January.
“The market, supported by investment demand, is increasingly focused on 'opening up' the economies of the European Union and the United States. And that outweighs the demand problems in the coronavirus-affected regions of Asia, ”Hansen says.