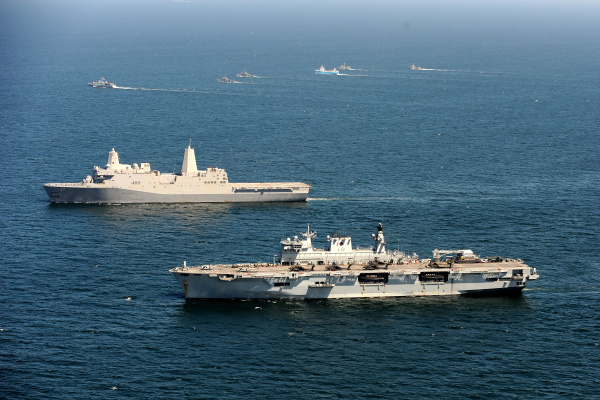 Officially, the command of the North Atlantic Alliance NATO explained the preservation of its presence in the Black Sea with new exercises in Bulgaria after See Breeze 2021.

Most of the NATO ships that participated in the large-scale military exercises See Breeze-2021 remained in the Black Sea. As it became known to "Region online", the official reason for this was the exercises in Bulgaria.

By the way, the missile boat P-68 from Greece was additionally sent to them.

The new exercises near the Bulgarian Burgas will last from 11 to 19 July 2021. The Greek boat is already under Russian surveillance. This has already been officially announced in the Russian Black Sea Fleet.

The military continues to follow its strategy when in official statements a specific ship that entered the Black Sea is named.