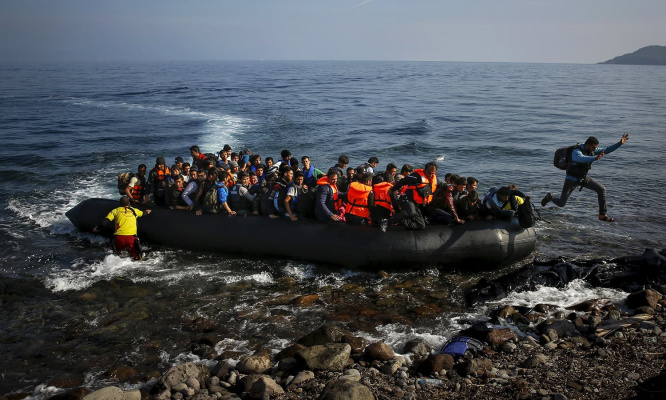 Hypothermia caused the death of a family of migrants from North Africa who tried to cross the Mediterranean Sea on a small boat and reach the Italian island of Lampedusa.

Three of them were already dead before the vessel was discovered by an Italian Financial Guard ship 24 miles off the Italian coast. Four more died on the way to Lampedusa.

A total of 280 people were brought to the island, most of them from Egypt and Bangladesh. They were placed in the primary care and identification center, designed for 250 people, but which already had 345 migrants.

The head of the local administration, Toto Martello, said that, despite the next tragedy, "the Italian government and Europe seem to have forgotten about Lampedusa" and, despite all the measures taken on the island, he alone may not be able to cope with the influx of migrants.

An unmanned container ship has been successfully tested in Japan

The ship ran aground near Crete