Merchant ship was attacked off Oman 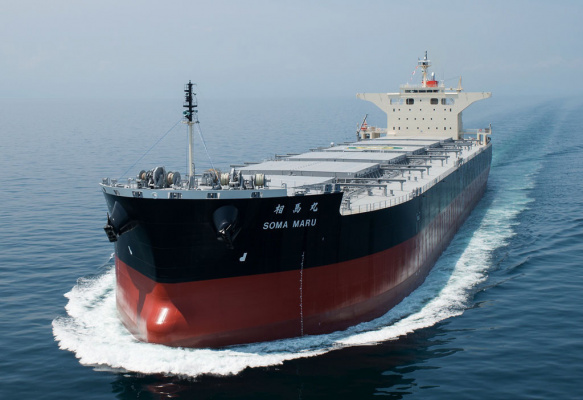 The initial attack on the unnamed vessel took place on July 29, and an additional report was later circulated indicating a second attack. The courts were advised to avoid this area.

While the exact details remain unclear, it is believed that both incidents were most likely related to the same vessel.

The initial report dealt with the discovery of an unmanned aerial vehicle (UAV). The nature of the second attack remains unclear. However, this is believed to have led to an explosion on board. At the time of publication, it is known that two employees were killed as a result of the attack: one British citizen and one Romanian citizen.

It is assumed that the ship has a crew of 27 people, which includes citizens of Romania, Russia, China, Ukraine, the Philippines, Georgia and India. Further reports from UKMTO indicate that regional search and rescue authorities and coalition forces have been tasked with providing assistance to the vessel.

While a number of details remain unconfirmed, this latest attack bears signs of an ongoing Israeli-Iranian "shadow war" in which there has been an exchange of attacks on ships associated with each state.

Such attacks have been going on for some time, but they only became public after the attack on the Israeli-owned MV HELIOS RAY, Northwest Muscat, on February 25, 2021. Since then, 4 attacks on ships linked to Israel and 2 attacks linked to Iran have been confirmed. A number of incidents have also been reported throughout the Eastern Mediterranean that may be linked to these events, but the link is less tangible.