Maersk Viking mobilizes for work on the Malaysian shelf 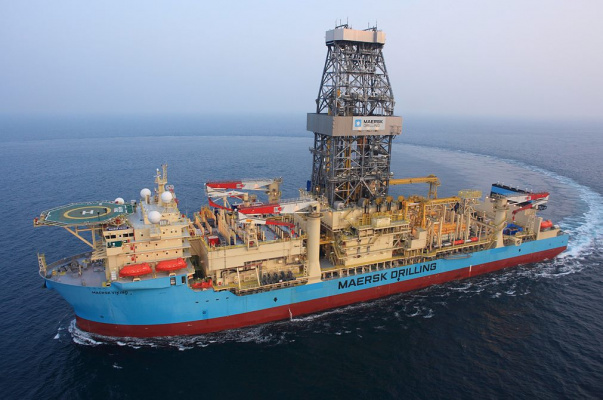 IToday, the newest vessel, Sarawak Shell/Sabah Shell prepared two versions of the contract implying the use of the 7th generation Maersk Viking drilling ship on the Malaysian shelf, the Offshore magazine reports on February 1.

Both options involve using the newest drilling ship on the Sabah shelf. The first is proposed for execution by Total Energy set Malaysia as part of the Tepat project, and the second will be proposed by Petronas Carigali for the development of the Layang-Layang field.

It is assumed that Maersk Viking will be contracted for another 120 days. At the moment, the equipment has not yet finished work on the previous SSB/SSPC project.

It is reported that these 120 days will cost employers an additional $32 million, including fees for controlled pressure drilling.

Morten Kelstrup, Executive Director of Maersk Drilling, noted that this agreement will be useful, as it will increase the efficiency of offshore development and reduce the amount of waste.

The first tanker with liquid hydrogen went to sea