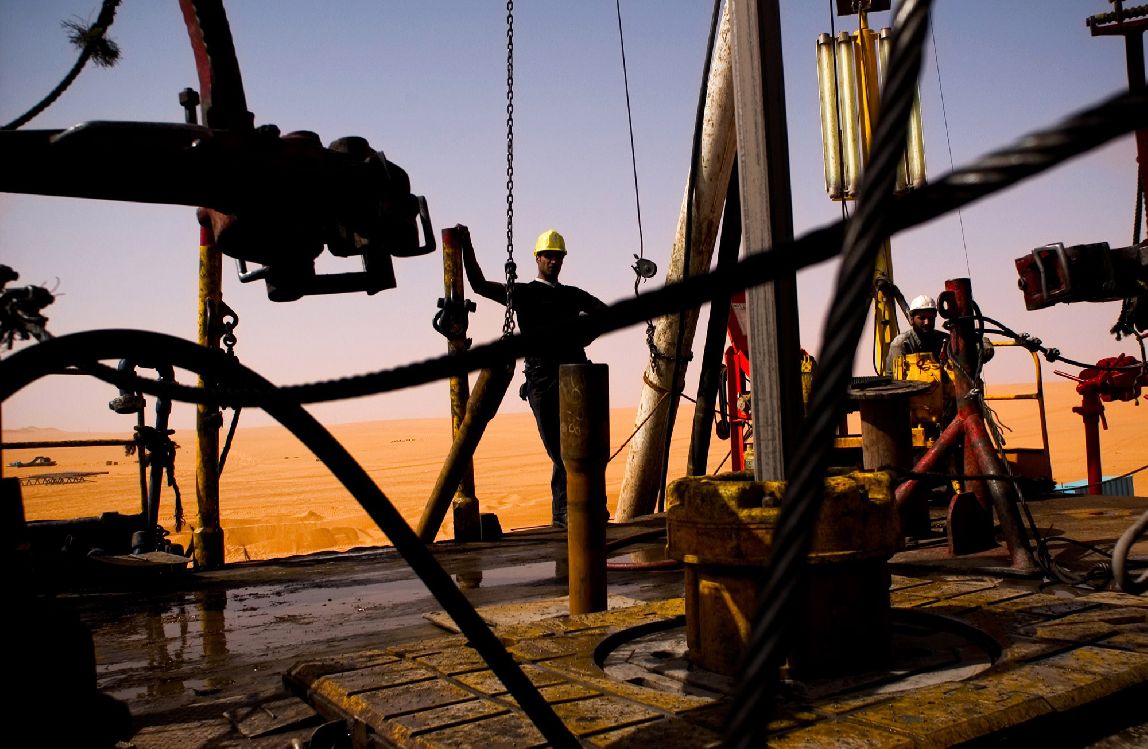 Libya has restarted production at the El-Feel oil discipline after a five-month halt, just a day after oil commenced flowing again from the country's Sharara deposit.

Operations reportedly are gradually resuming at El-Feel, that's operated by means of a joint venture among Eni (NYSE:E) and state-run National Oil Corp.

Production at Sharara - operated through NOC, Repsol (OTCQX:REPYF), Total (NYSE:TOT) and others - is expected to resume at an preliminary 30K bbl/day and take at the least three months to go back to full capacity.

The two fields previously pumped a blended 400K bbl/day - despite the fact that they might take months to return to that level, if they attain it at all - but any new barrels from the fields could complicate efforts by way of OPEC+ to restriction global supply and push crude costs higher, as Libya - with Africa's largest oil reserves - has been exempt from the cuts because of the country's ongoing conflict.

Crude oil futures (CL1:COM) reversed losses to shut higher, helped by weak point in the greenback that followed the Federal Reserve's pledge to keep interest costs near 0 through 2022.

Oil Price Rallies Ahead Of Fundamentals

US oil manufacturing averaged ~10 mb/d in May.

But production is about to go back in June in all likelihood lower back to ~eleven mb/d.

We see US oil production recuperating eventually back to ~eleven.five mb/d however current decline quotes will devour into manufacturing after that.

Oil fees are rallying in advance of basics, this means that it will likely be a uneven rebalancing if product storages don't begin drawing soon.