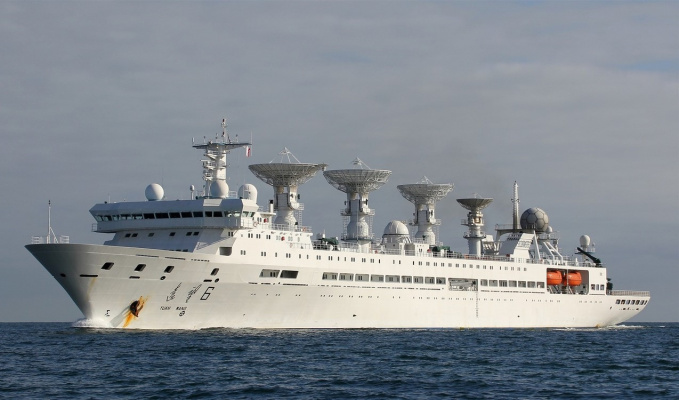 Japan is outraged by the passage of a Chinese ship through its territorial waters.

The Chinese People's Liberation Army (PLA) Navy ship passed through Japanese territorial waters near the southwestern part of the country.
According to TASS, this was announced on Friday by the Japanese Ministry of Defense.

According to him, the ship belongs to the research class. On November 18, it passed near Kutinoerabu Island, Kagoshima Prefecture. The passage was spotted by a Japanese P-1 patrol aircraft.

No other details are provided. It is noted that the Japanese defense department is collecting additional information about the actions of the Chinese ship.