Iran denies US statement about dangerous rapprochement of their ships 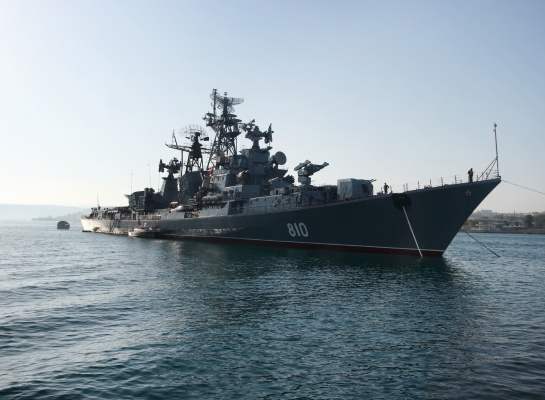 The naval forces (Navy) of the Islamic Revolutionary Guards Corps (IRGC, the elite units of the Iranian Armed Forces) have denied the recent US report about the dangerous rapprochement of the warships of the two countries in the Strait of Hormuz.

According to TASS, this was reported on Tuesday by ISNA, citing a communiqué from the IRGC Navy.

"The recent statement by the US Department of Defense about the rapprochement between the ships of the IRGC and the United States is false and distracts [from the real facts]," the agency quotes the communiqué. ".

On May 11, Pentagon spokesman John Kirby made allegations that the US Navy ship fired up to 30 warning shots from a machine gun after the IRGC cutters approached a group of American ships in the Strait of Hormuz.