Invaders abandoned a ship attacked in the Gulf of Oman 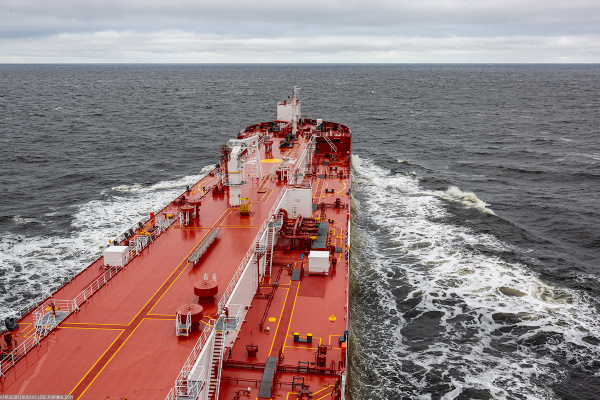 The incident with the ship in the Gulf of Oman is over, the invaders abandoned it. This is stated in the message of the British Organization for the Coordination of Merchant Shipping (UKMTO).


“Those who disembarked left the ship,” UKMTO said.


The organization added that the ship is safe. The name of the vessel is not specified, other vessels are advised to navigate the area “with extreme caution”.

On the eve of the UKMTO reported a "potential hijacking" of a ship in the Gulf of Oman east of the emirate of Fujairah.

On August 3 it became known about the seizure of the Emirati tanker Asphalt Princess in the Gulf of Oman. Unidentified armed men sent him towards Iran.

Five merchant ships burned down in the port of Ganava