Indonesia plans to increase the size of the submarine fleet 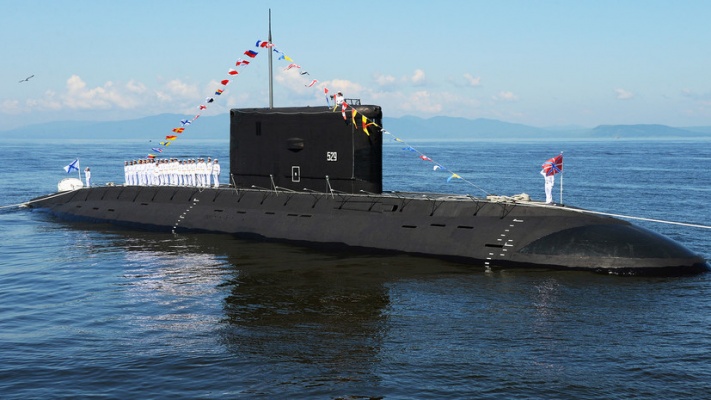 Plans to triple the submarine fleet in Indonesia on May 29
This decision was made against the backdrop of repeated invasions of Chinese ships into the territorial waters of Indonesia. In Jakarta, they also intend to increase the size of the fleet at the expense of corvettes.

In terms of submarines, Indonesia is implementing a joint production agreement with South Korea, while France, Russia and Turkey have offered to export their own submarines. Japan is also considering selling submarines to Jakarta.
Recall that in April, during torpedo exercises off the coast of Bali, the Indonesian HSR submarine KRI Nanggala-402, built in Germany in 1977, sank. All 53 crew members were killed.

Currently, the Indonesian Navy has 12 submarines. The country is the third largest country in the world in terms of its exclusive economic zone, but the size of its submarine fleet pales in comparison to countries like Japan, which ranks sixth with a submarine fleet of 20 vessels.