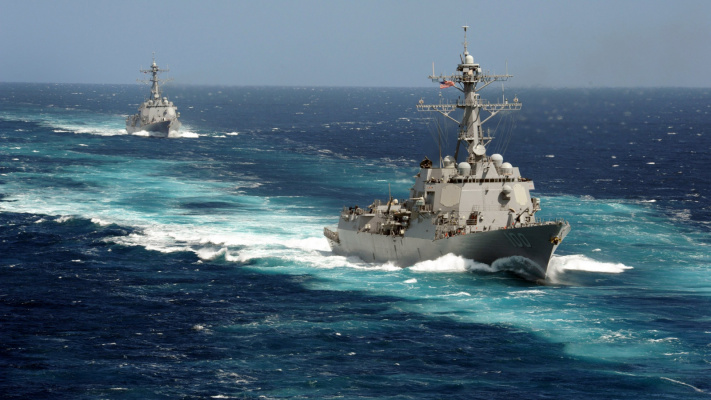 India and Australia on Tuesday launched a joint four-day AUSINEX naval exercise aimed at ensuring stability and security in the Indo-Pacific region.

Maneuvers take place off the north coast of Australia. During the exercise, surface ships, submarines and anti-submarine aircraft of the two countries will work out complex training operations to search for and destroy submarines of a simulated enemy, joint maneuvering and the use of mutual experience in the use of modern naval weapons.

Missile frigates of the Indian Navy "Shivalik" and "Kadmat", as well as the frigate "Warramunga", a submarine and anti-submarine aircraft of the Royal Australian Navy participate in the maneuvers.

A ship capsized in the Barents Sea