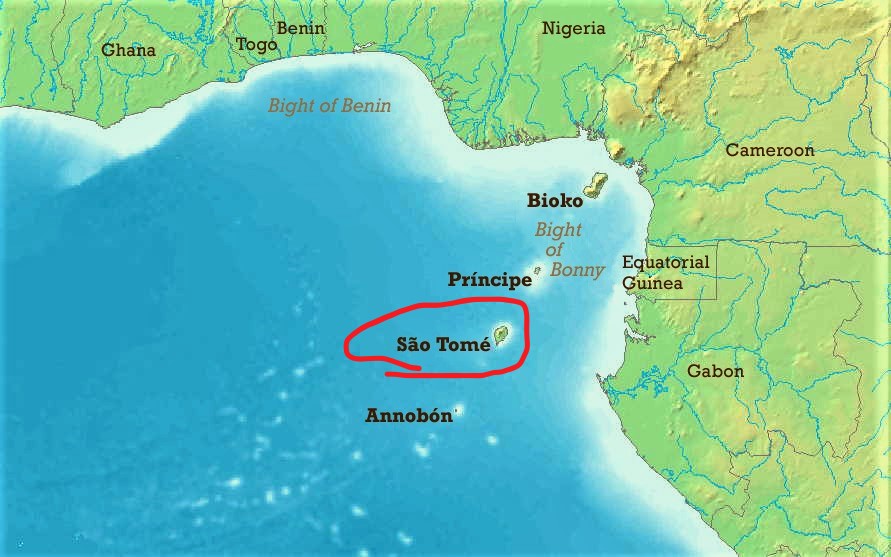 A container ship MV Mozart set out from Lagos Nigeria bound towards Cape Town in South Africa was brutally attacked on January 25 by armed pirates while it was underway some 100 nautical miles off the coast of Sao Tome. The attacks on the MV Mozart containership have sent shockwaves across the Maritime securities of West Africa with the killing of a seafarer, which is unprecedented indicating at the likelihood of the sabotage having taken a violent turn. Pirate related activities such as hijacking, attempted robbery, kidnapping have been on the rise since 2006, with a record in 2020 alone where130 crew men were kidnapped in 22 separate incidents. According to the International maritime Bureau’s Piracy Reporting Centre, this region is now a potential security threat.

Around 15 of the crewmen have been held captive after scores of others were put to a violent death by the heavily armed gang. The ordeal that they had to undergo after they were hijacked were recounted by the three crew members on board the vessel who subsequently escaped into the Gabon waters where authorities attended the ship; that the pirates had somehow gained access into the citadel of the ship, considered the safest haven during guerrilla attacks of such kind. While offering condolences to the kin of the deceased seafarer, the Borealis Maritime Securities have assured the family members of those gone missing that a search was on to establish contact with the missing crew and the kidnappers in order to secure their earliest and safe release.

The sea route through the Gulf of Guinea is one of the major transport highways of the sea where 1000 of vessels are sent out daily. The piracy typical off the coast of Somalia has now replicated into a counterfeit attack in the Gulf of Guinea, the new frontier at the northernmost part of the tropical Atlantic Ocean from Cape Lopez in Gabon, north and west to Cape Palmas in Liberia.

According to an analysis done by United Nations Office of Drugs and Crime (UNODC), a large share of these attacks targeted vessels carrying petroleum products owing to the booming black market for fuel in West Africa. As per a few activists of the region, the theft is a consequence of desperation arising out of reappropriation of wealth or due to fear of naval counter to these attacks. Maritime trade is a key source of income for the coastal areas of West Africa and like oil, it is subject to predation. The recent spate of attacks as stated in the the research analysis differs in its profile against a background of low-level robberies. These have somersaulted into more serious attacks aimed at acquiring cargoes. The petroleum related attacks could also be a reason behind a wave change in that region, formerly considered as safe. These could be groups inspired by the successes of the petro-pirates. In either case, the robbery clearly feeds on the momentum generated by petroleum theft, and so most piracy in the Gulf of Guinea can be traced back on the Niger Delta.